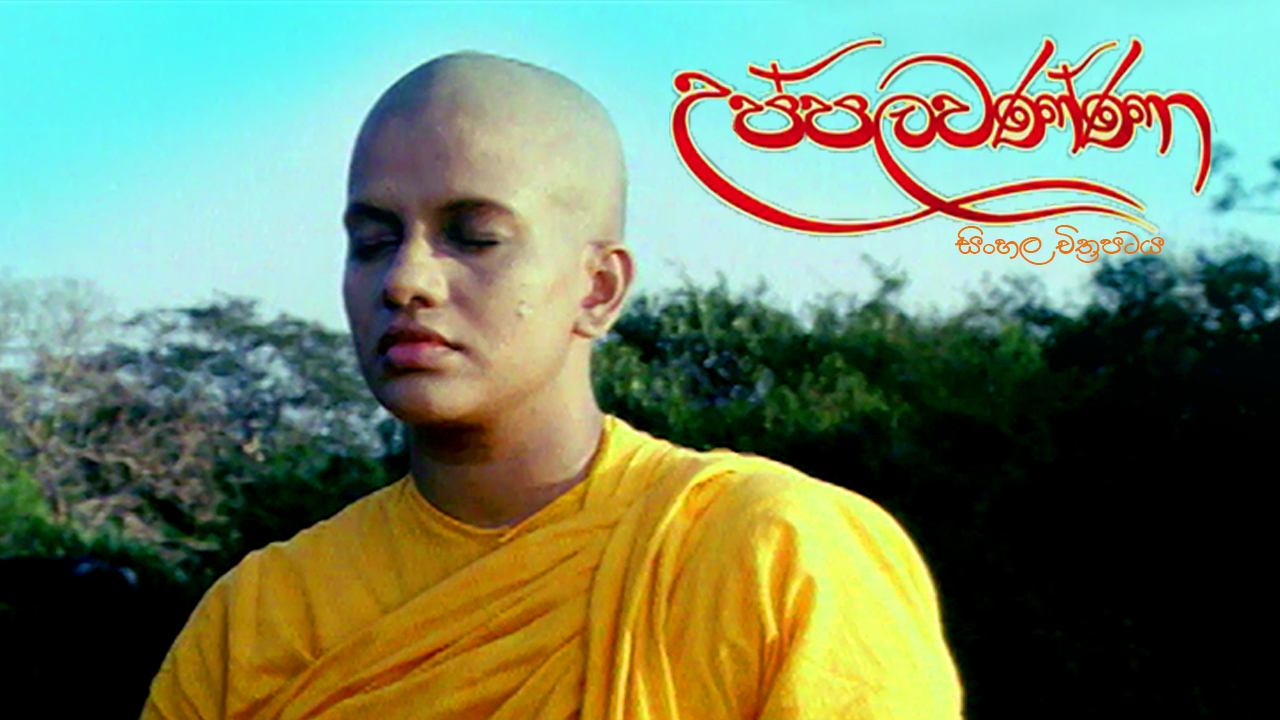 Uppalawanna is a Sri Lankan Sinhala drama philosophical film released in 2007. Set during the 1987–89 JVP insurrection, Ratnapala (Jagath), a student at the University of Colombo and former member of the JVP, comes to visit his mother in Anuradhapura. He is killed by a former comrade (Roshan) on the basis of leaking JVP secrets to the Sri Lankan government. The comrade sustains serious injuries from this encounter. The comrade runs from the scene, attempting to make his way back to his base camp. Instead, he ends up near the Anuradhapura nunnery. Uppalavanna (Sangeetha) comes across him and after much deliberation, decides to heal him. Throughout the days she spends helping him, she reflects back on her time as Upuli, a laywoman. This is the story about her. Cast: Sangeetha Weeraratne, Malini Fonseka, Roshan Ravindra Direction : Sunil Ariyaratne Produced by: Sumathi Films