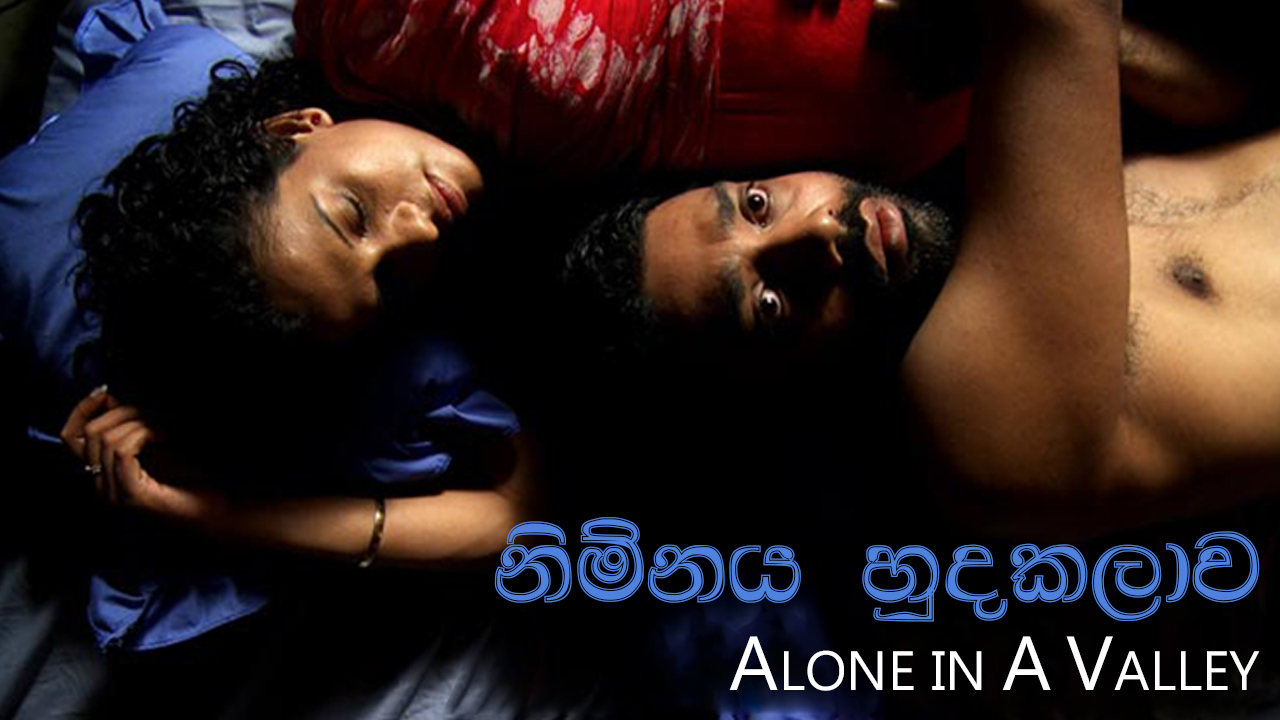 Nimnayaka Hudekalawa (Alone In A valley) is a Sri Lankan Sinhala drama film released in 2017. A creative director of an advertising agency going through an experience that he has never encountered. His wife being pregnant and waiting to give birth any moment, he has to be at office and sort out an urgent advertising campaign. While at the office he gets a phone call from his mother that wife is about to give birth and she is taking her to hospital. On his way to hospital, he encounters an experience. Through this experience he starts to fight with his desires and fears Cast: Saumya Liyanage, Sangeetha Weeraratne, Ravindra Randeniya, Samanalee Fonseka, Sachini Ayendra, Vimukthi Jayasundara, Palitha Silva Direction: Boodee Keerthisena Produced by: Buddhi Keerthisena