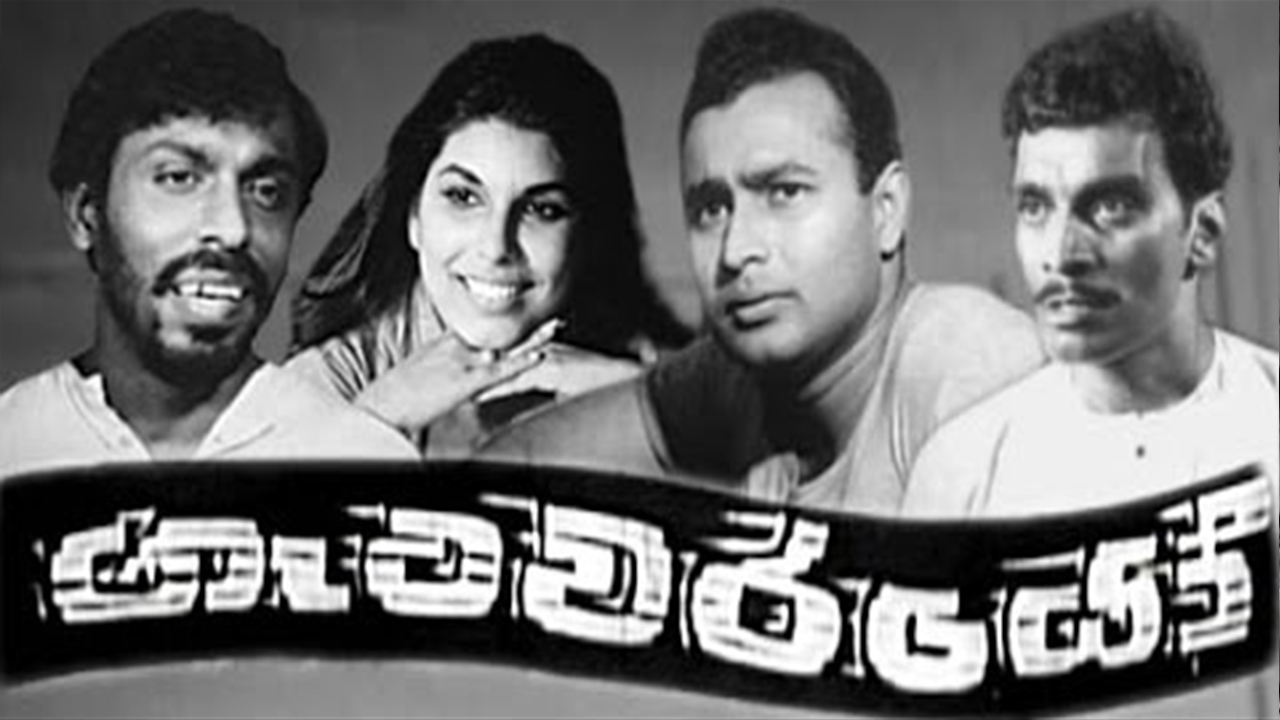 Gatawarayo is a ri Lankan drama film releases in 1964. A village fisherman Jayasena Fernando acquires a job in the city at the company where his friend Semanaris works. As Jaya becomes successful he draws the ire of rich boatsman Lalith Hettiarachchi and the interest of his boss's daughter Surangani. Jaya gradually forgets about his former girlfriend Karuna after a misunderstanding with her brother and begins vying for Sue's attention. In the end Jaya realizes that Sue doesn't matter to him and that he loves Karuna. He decides to go back home after beating Lalith in a motor boat race. Karuna however has married when Jaya returns and the film ends with him contemplating his future to the strains of Amaradeva's voice. Cast: Gamini Fonseka, Sobani Amarasinghe, Nilmini de Silva, Joe Abeywickrema, Carl Gunasena, Jeevarani Kurukalasuriya, Tony Ranasinghe Direction: Mike Wilson & Tissa Liyanasuriya Produced by: Sesha Palihakkara